Letting in the good was not my approach to happiness. 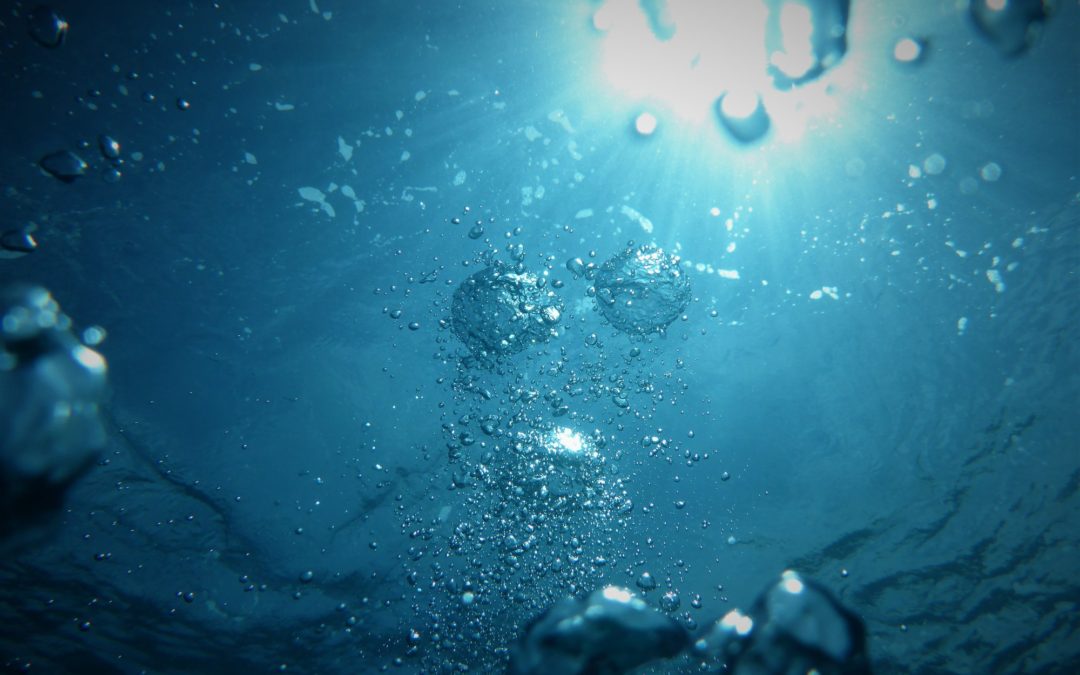 It hasn't been easy to be in a long term relationship with happiness.

For those of you familiar with the Enneagram I am a Seven, also known as an “Enthusiast”. The Enneagram is a personality typing system that beautifully marries spirituality and psychology, blending components from many ancient traditions. It can be alarmingly accurate in illuminating some of our unconscious motives for doing the things that we do.

As a youngster I filled my time with fantasy about what kind of life I would manifest for myself. I pictured myself as a professional athlete, a lawyer living in a mansion, a model on the cover of Vogue (cringe), a doctor respected for her mighty brain. I gave little thought to the work required to actually achieve any of these fantasies, but I thought a lot about how much fun they would be.

As I became a teen I longed to be free and on my own. I continued to fantasize about the world I was going to chase down and devour. I was hungry for adventure and independence. Little did I know then that this longing for independence and adventure were really my deep longing for love/union/God/Grace. This longing is a central theme found in many (if not all) of the wisdom traditions. Once we are consciously aware of it, this longing tends to live inside of us like a deep hole. It is as inherent to our humanity as our goodness. The tricky thing about this hole is that it can never be filled from the outside but many of us don't have the training, maturity or insight to know this early on in our lives. Many, including me.

So out I went into the world, attacking everything through the eyes of pleasure and adventure. I placed a high value on spontaneity, fun, excitement, and anything novel. This was my quest for happiness. It was a thing to be acquired, a Queen to be crowned. The more experiences I could add to my life, I told myself, the closer I was getting to happiness.

After traveling the world, jumping from planes, partying, playing, striving, mothering, and thoroughly distracting myself, things started to finally lose their luster. At 38 years old I had no more traction on happiness than I had at 23. In fact, I had less, because at least at 23 I felt like I had possibility on my side.

So as things slowly began to break down in my life I broke up with happiness. I kicked her and the sassy elusive concept of her out of my house and head. She wasn’t real, she wasn’t attainable and I should know…I tried! Not only was I a Seven but I was a positive thinker, dammit.

And then, I found COR. After completing COR Woman in 2016, I immediately signed up to participate in COR’s Leadership Training (LDT) that same year, where I received a crash course in my humanity. Perhaps for the first time in my life I took an honest look inside and was able to cultivate self compassion along the way. I began to familiarize myself with all I had avoided. Slowly but surely I was able to sit in my discomfort for greater lengths of time. True silence and solitude became a great source of healing. Over time the hole I was trying to fill (or run from) started to fill in. Little by little, as I allowed myself to just BE with my experience without distraction, a sincere sense of peace made its way into my heart. I learned that the quiet spaces themselves were the places I could access true joy. But I had to be willing to be in my pain too: no detours, no distractions. I discovered depths within myself I never knew were there, and these depths revealed happiness and gratitude at times. Yes, happiness, that thing I long thought didn't exist. I knew it was happiness because it warmed me like a soft blanket.

I’m rekindling my relationship with happiness. I no longer aspire to have a coronation ceremony for her but rather a democracy where there is room for all of my emotions. I've learned that for me, happiness is not high, frenetic or exciting, but rather steady, slow and quiet. I have COR to thank for this new roominess.

Like anything that is to be learned happiness requires practice and patience. My practice has been to both recognize the good in a moment and to also let it in. What has become clear to me in this process is how bountiful my happiness is…all the while living right alongside of my longing. I am letting in the good by pausing in the silence, taking in my surroundings and breathing into my existence right here, right now.

In fact just the other day as I floated in the sparkling blue sea of the Bahamas I let myself drift over a small 3×3 foot patch of reef teeming with life. I was able to absorb the colors, the divine creatures and the cacophony of sounds that only a reef can produce. I resisted the familiar urge to explore and allowed myself to simply take in what was right in front of me. As I did, a subtle yet palpable state of happiness blossomed and filled me from within.

The truth is I’m still a Seven in all the ways I ever was. I am still pulled in by the sirens on the distant shores…searching outside of myself to fill the emptiness inside. I still seek adventure and independence. But today, I am more aware. I am more aware of my wholeness because a light has been shined in the dark places I refused to look at. After this, I find I feel more, I absorb more, and I express more.

Can I say I believe in happiness now? Yes, but with a little more wisdom to know that happiness and longing are not mutually exclusive. It turns out that happiness can't be found by constantly looking for it elsewhere. Happiness begins with letting in the good: right here, right now.

Bridgett Vadeboncoeur is a COR Facilitator, Florida Satellite Director, and Life Coach. Learn more about her and her coaching practice on our website at www.corexperience.com/coaching